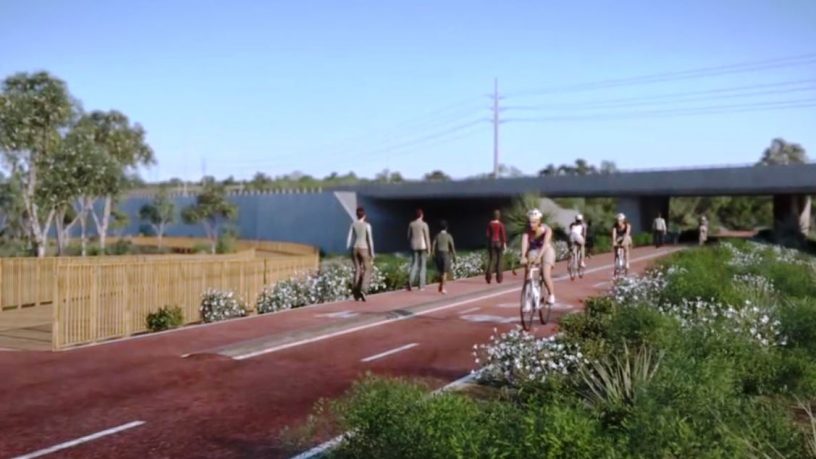 On Sunday, WA Premier Collin Barnett announced the next stage to the controversial Roe Hwy project.

Roe 9, proposed to connect Roe Hwy to the Fremantle Port via a tunnel between Stock Rd and the corner of Stirling and Canning Highways.

This announcement flies in the face of a large community backlash against the project.

WA Labor has announced that they won’t be supporting the Roe 8 project and have described the State Government’s spending as reckless.