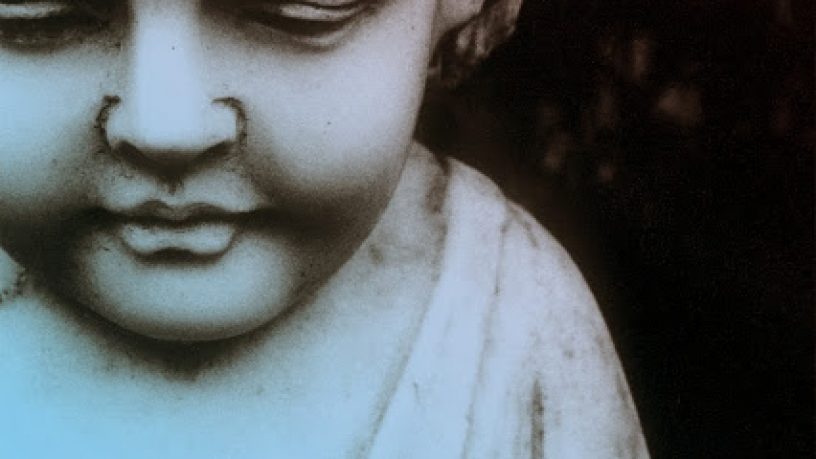 British purveyors of the sentimental and sincere, Elbow, has released its sixth studio album The Take Off and Landing of Everything.

The album marks a change of pace for the long-lived band, with a halt in touring for the first time in their 21-year career to focus on the writing process.

They’ve got their own brand of beer, they wrote the theme tune for the London Olympics as well as playing the closing ceremony, and they’ve won butt-loads of critical acclaim.

Elbow’s released its sixth album The Take Off and Landing of Everything in Australia last Friday.

Andy Snelling spoke to Elbow front man Guy Garvey ahead of the album’s release to find out what makes him tick.