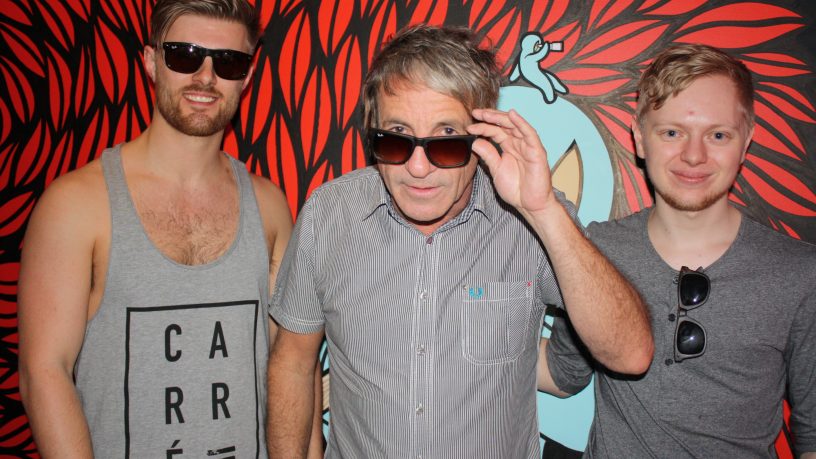 Not many bands last as long as the Dub Pistols.

20 years ago the Dub Pistols were formed in the UK, a band that combines a sound-clash of ska and punk, dub and hip-hop to create big beats, big bass and big breaks.