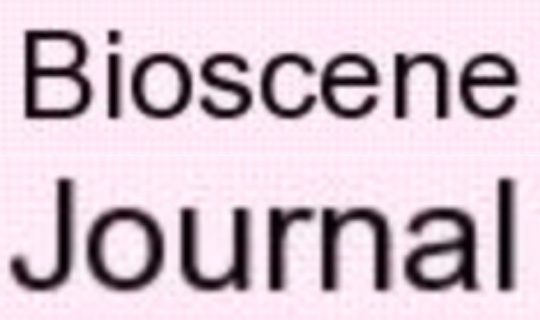 This week saw Bioscene Journal published the latest clcLIMAimate warning from scientists....15 364 scientists attached their names to this and it's believed to be the largest group of scientists to have ever put their names to a research paper that focuses on climate change.

The prediction was that temperature rises and unpredictable weather patterns could cause widespread misery in the future.
But! This may not be the end of the world as we know it.