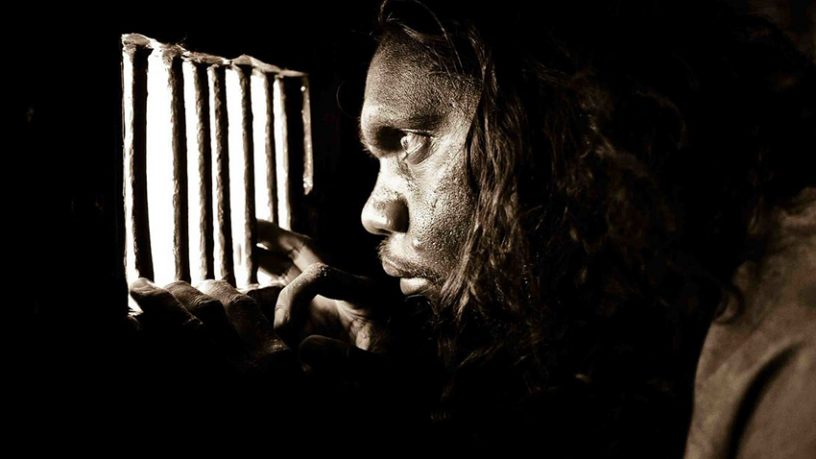 But tucked in the back of Rottnest’s museum lies the truth behind the island’s history as an Aboriginal prison where one in 10 prisoners died of disease and malnourishment or were bashed to death by prison guards.

Now, the prison is a cemetery where 370 prisoners lay beyond the shops, resorts and cycle paths.