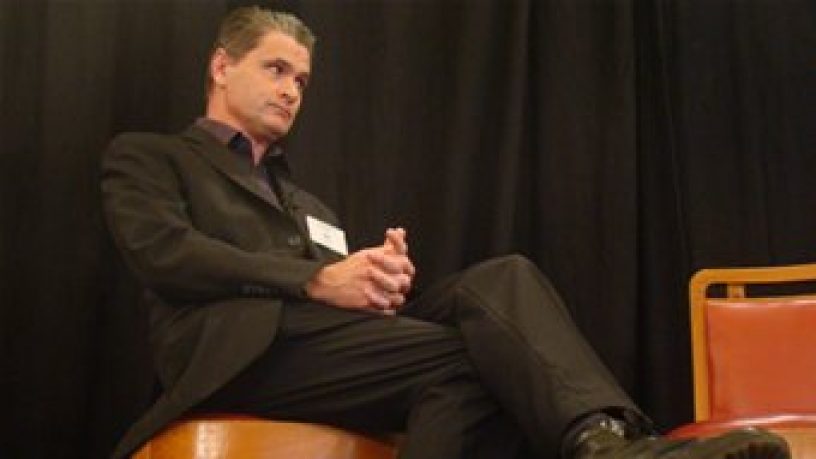 As whistleblower Edward Snowden slips from Hong Kong to Moscow, a report released here in Australia cements overwhelming opposition to the storage of our telephone and email data.

The National Security Inquiry report echoes the Greens’ call for reform on the Telecommunications Interception and Access Act.

It also declined to endorse data retention but has laid the groundwork for a limited scheme if the Government decides that is what it wants.

So just how much of what we do will be known and recorded by the government?

And what separates our protection from our surveillance?