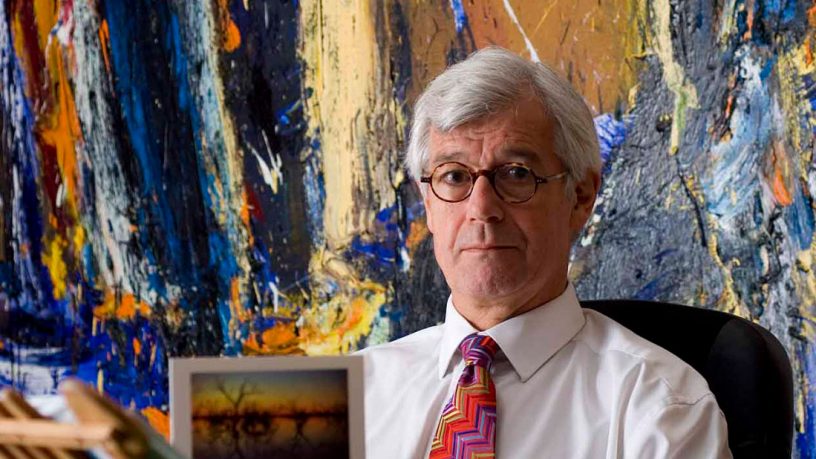 Julian Burnside is one of Australia's top legal professionals, but he is likely more known for his work on human rights issues and his public stance against the detention of Asylum seekers.

In his new documentary Border Politics, Julian deconstructs harsh asylum seeker policies around the world, arguing that failure in political leadership is compromising human rights and destroying democratic principles in the West.

RTR FM reporter Ben Davidson spoke to Julian and asked him why governments around the world are taking such a tough stance on immigration issues.