Born to Run: Week One 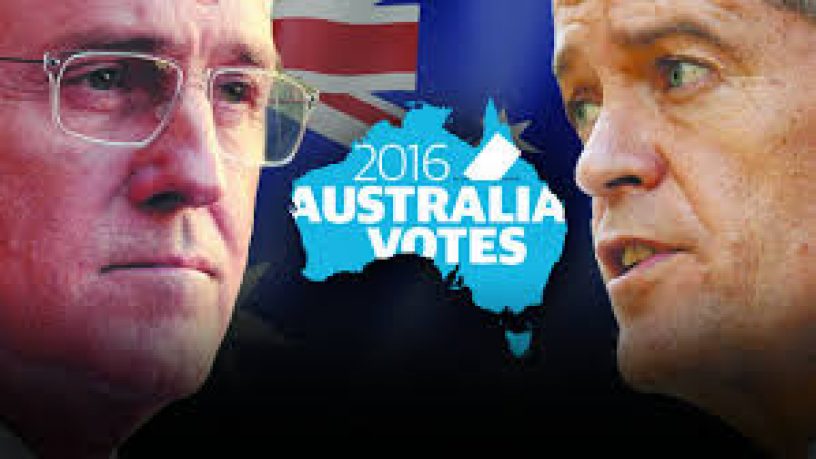 In the past week there has been a great deal of new reforms in the Barnett government has allowed cyclists of all ages to ride on footpaths; the WA senate have looked into potentially shifting volunteer fire brigades control from local governments to DFES and there has been a bit of flack with the opening of the Perth Children’s Hospital continuing to face delays and facing backlash over plans for a cable car network to operate between Kings Park and Elizabeth Quay.

Political commentator and former ABC political reporter Peter Kennedy joined for an update about what is happening in the world of WA politics.

As the Federal Election looms, journalism students across the country will be keeping an eye on the polls and profiling candidates in a project entitled UniPollWatch.

It started out as an exercise in cross-campus co-operation to cover the Victorian State Election in 2014 and has now expanded into the biggest university student journalism project in Australia - possibly the world.

Journalism students from 28 universities across Australia are working together to cover the 2016 Federal Election and will provide candidate and electorate profiles for all House of Representative seats.

Donald Trump's bid for the Republican Presidential Candidacy is moving from strength to strength and he is now shaping as a lock in after a very strong showing in a number of key primaries.

However, Trump is failing dismally with one key voter group, one that makes up half the population - exit polls show that Trump is polling 5-10% points worse with women than with men. During this time, Hillary Clinton has all but secured the Democratic nomination after dominating in New York.

So where does that leave Bernie Sanders?

And is there even another Republican in the race?