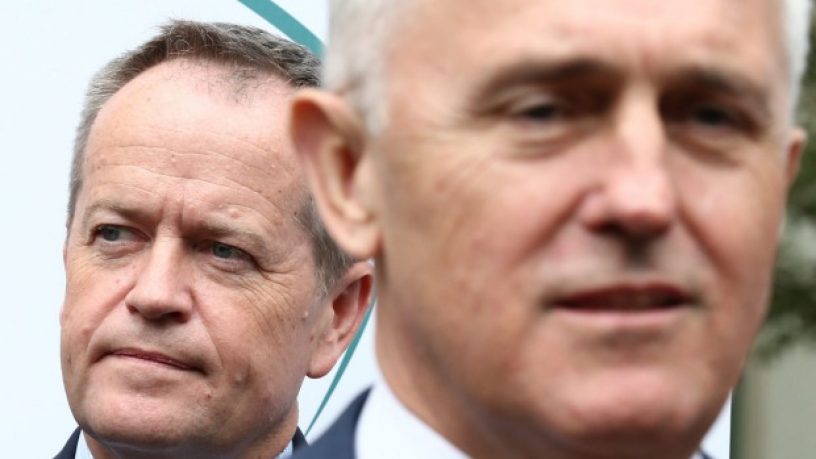 Federal. It has been a big week in Federal politics with Treasurer Scott Morrison unveiling his first budget, followed closely by, Malcom Turnbull requesting the Governor General dissolve both houses of government. Meaning the longest election campaign in Australia, since the 1960's, has begun. Cam McAloon has Martin McKenzie Murray, The Saturday Paper's Federal Political Correspondent on the phone to discuss these developments, and what they may mean for public politics.

State. Political commentator Peter Kennedy joins Cam McAloon to discuss the week in local politics. Mark McGowan has seized on revelations that the government is seeking to flag the privatisation of  Western Power, with Labor's opposition to the proposal shaping up to be a possible key election issue next year. Mark McGowan has accused the Barnett Government of "blowing the mining boom", presiding over increased homelessness and unemployment.

Uni Poll Watch. Cam McAloon has with him today ECU students Matthew and Taylor who give their run-down on local State Seats The City of Stirling and The Electorate of Perth.

US Politics. Donald Trump has confirmed he would consider having Ted Cruz as his Vice Presidential running mate... After he knocked Ted Cruz out of the Presidential Candidacy Race. Many argue that Trump's inflammatory style has been crucial to his success, having received an incredible estimated one billion dollars in free television airtime, possibly due to his controversial reputation, groomed from his vast experience in reality television.
Bernie Sanders has clinched a narrow victory in Indiana, and has vowed to continue until the last vote has been cast. James Hall discusses the possible repercussions of these revelations with Dr David Smith from the United States Studies Centre.