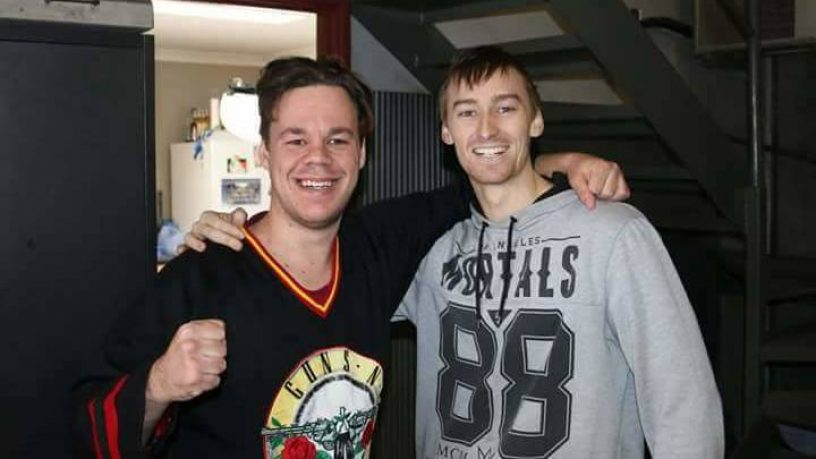 2nd Hand is a dark comedy TV show that shows the lives of an unlikely group of neurotic co-workers in an op-shop. Gigi speaks with Directors and Producers of 2nd Hand comedy TV show Dion Healey and Daniel Johnston. The first season of “2nd Hand” comedy TV show will be released later on this year, Dion and Daniel speak about their show and how they came up with the idea for this Perth production.