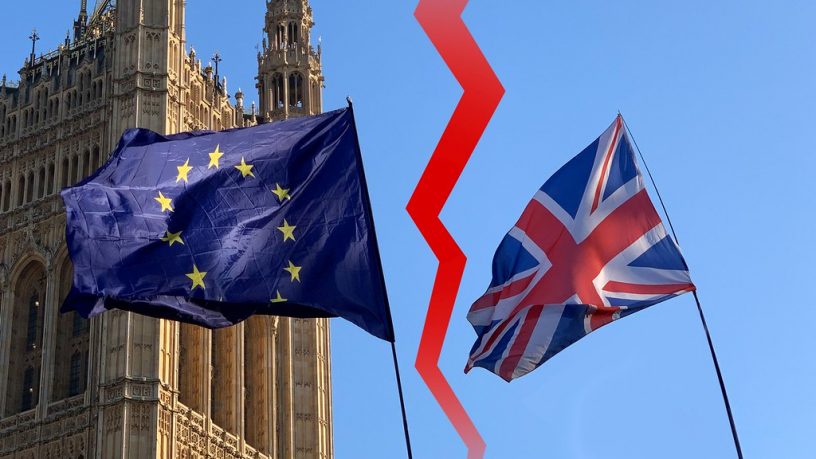 Against some late-game hurdles and amongst so much controversy, the Brexit initiative has finally passed, with the UK officially leaving the European Union on January 31.

UWA International Politics Professor Mark Beeson joined RTRFM to discuss the past of the Brexit movement and what to expect moving forward.