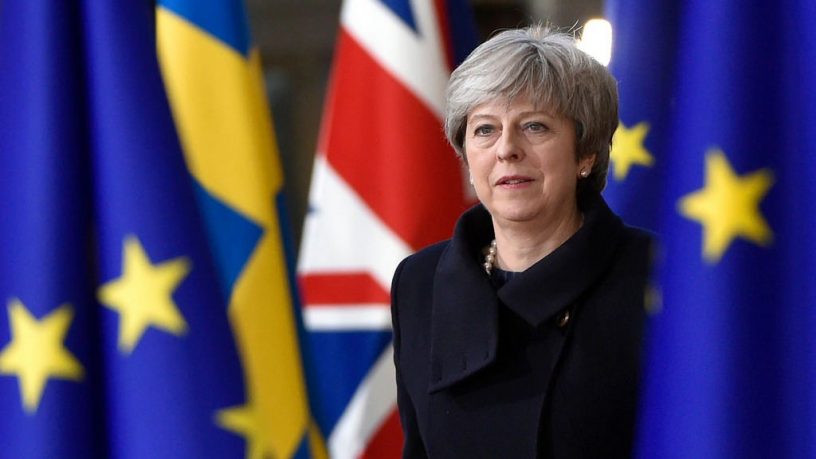 British MPs have voted down Prime Minister Theresa May's Brexit deal in the biggest defeat in British Parliament since the 1920s.

The result has triggered political upheaval that could lead to a disorderly exit from the European Union or potentially a reversal of the 2016 decision to leave.

UWA Political Science and International Relations Professor Mark Beeson spoke to RTRFM about what could be happening next.