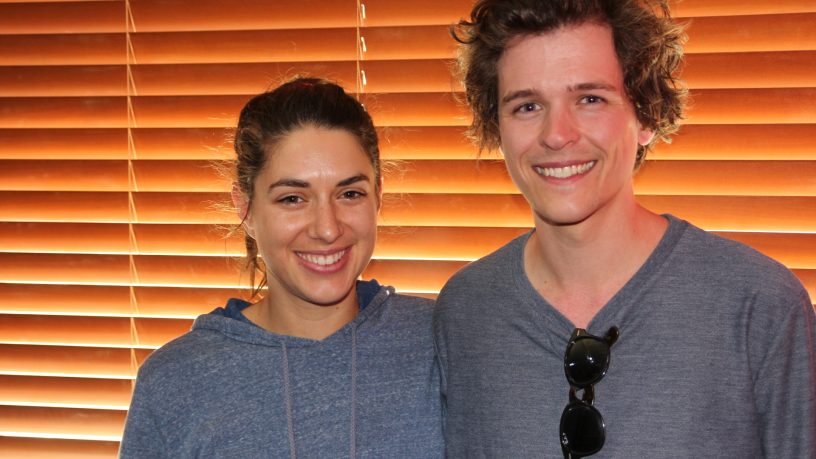 Some of RTRFM’s most interesting radio this year has been tucked away in the middle of the night.

Revolver is an hour-long show every Tuesday morning from midnight - and it changes every month.

So far this year we’ve had talk shows, specials on Frank Zappa and John Peel, in-depth conversations with women in music, and a look at independent Australian record labels.

Running all December will be a series all about field recordings.

Difficult Listening’s Michael Terren will bring you Butterfly Museum - he joined Breakfast with Caitlin to give a preview.

We’re soliciting audio submissions for the final episode of Butterfly Museum to piece together the sounds of Western Australia. The recordings can be anything – birdsongs, kitchen appliances, pets, the beach, street sounds – recorded on an iPhone, a computer or any other device.

We'd also like you to tell a story about that recorded sound—what emotional effect does it have on you? What or who does it remind you of? Please send your recordings and responses to ButterflyMuseumRTRFM@gmail.com.