Call to Kill the Cull 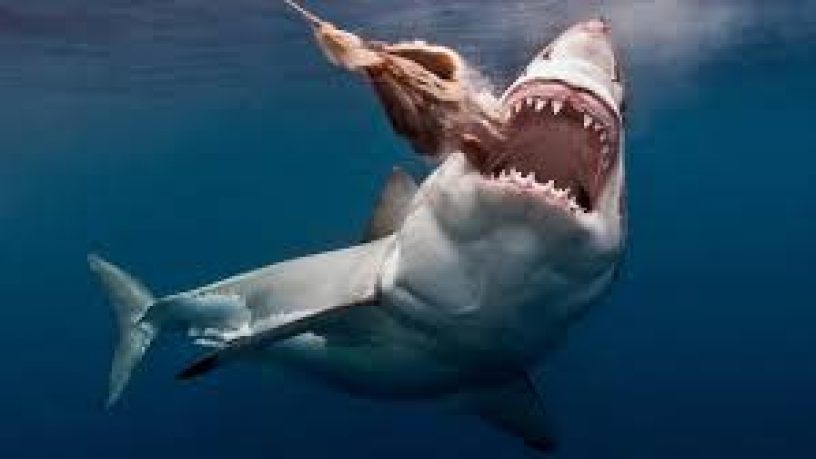 The federal environment minister has granted WA an exemption from national environment laws to implement the West Australian Government’s controversial plan to catch and kill sharks.

In a letter to West Australian Premier Colin Barnett, Environment Minister Greg Hunt says he’s deemed the plan exempt from the law because it’s in the ‘national interest’ of protecting public safety and tourism.

The plan was announced after a series of shark attacks in recent years, but has drawn significant criticism from conservationists and members of the community who object to the killing of the native animals in their habitat.

She says it fails to take into account the impact on other marine life such as sea turtles, and doesn’t offer better protection to the public.

Alexia Wellbelove talked with Sarah about the catch and kill policy, and the federal government’s decision to exempt it from national laws…