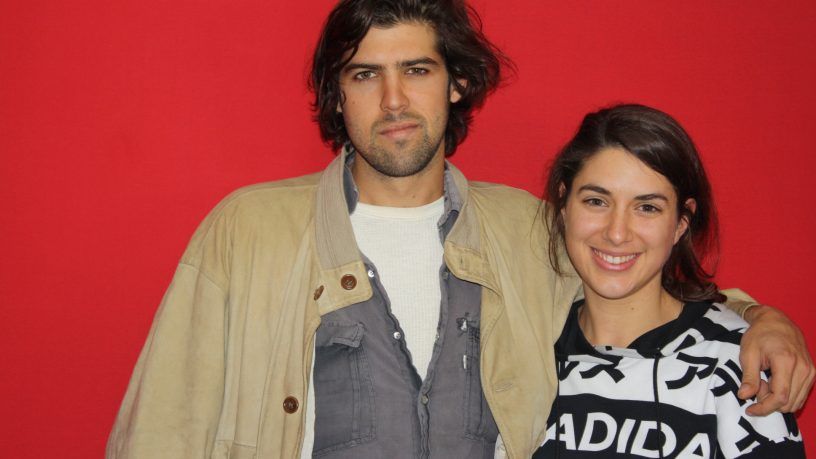 Cam Avery has a voice that reaches down into your soul.

He’s been in many bands over the years - including Allbrook Avery, Pond and Tame Impala​ - but he's at his best making dark, bluesy, brooding sounds in The Growl.

In 2013, the band released their debut album What Would Christ Do?, and in 2014 they starred in an episode of RTRFM’s The View From Here.

Cam's currently living in Los Angeles, but he stopped by Perth for a couple of weeks. He dashed into Breakfast with Caitlin this week to play a new song for Caitlin Nienaber.