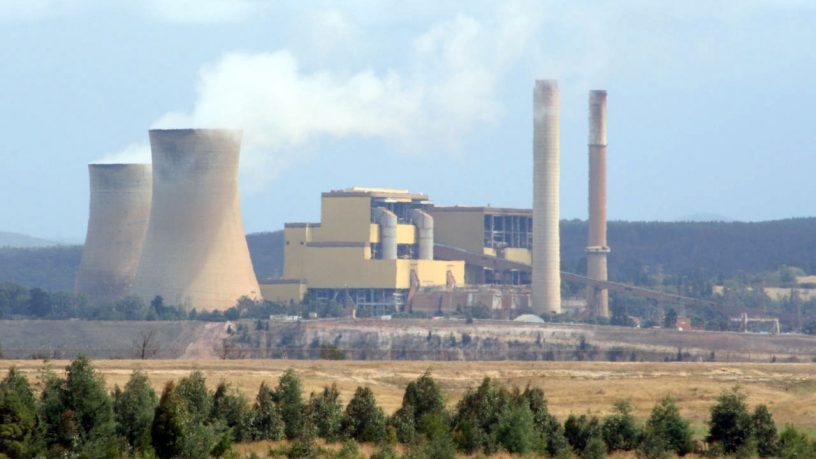 Legislation to scrap the  the Carbon Tax has been passed the federal senate in a major win for the Abbott government.

After a lengthy  debate the senate voted to get  rid of the price on carbon with 39 senators voting for and 32 voting against.

This was the Abbott governments third attempt to scrap the tax since the election, the first two were rejected by the senate.

The legislation passed with the support of all micro party cross bench dominated of course by the Palmer United Party.