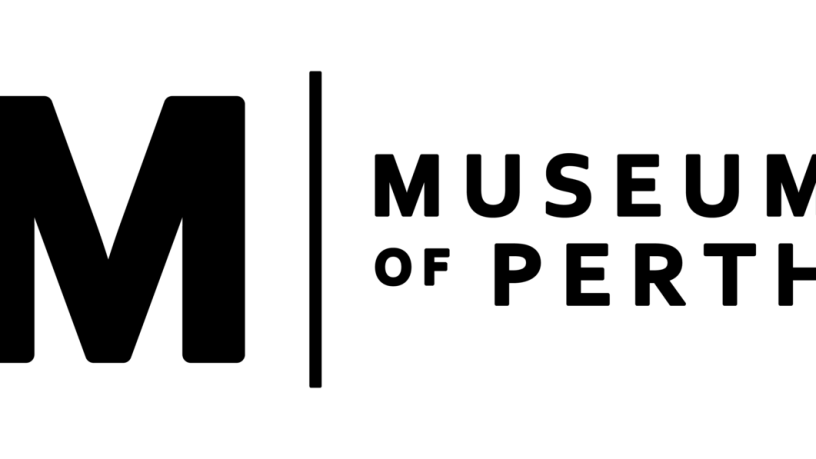 The Museum of Perth will be the first museum entirely dedicated to the social, political, cultural, architectural history and future of Perth.

It will also be Perth's first crowdfunded museum with the team behind it having set themselves a target of $100,000 to get the project up and running.

The exhibition space on Grand Lane, between Murray and Wellington Streets, which will house the museum, will also host rotating exhibitions, a micro-cinema and a new cafe.

Perth City Councilor Reece Harley is part of the team behind the museum and says he wants to make the museum a one-stop shop for anyone looking to learn about the history of the city.

He's joined us now to discuss the project.