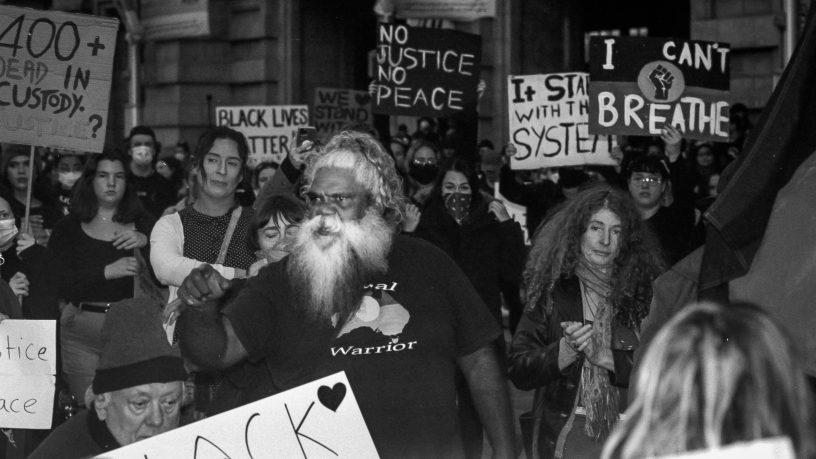 In the U.S frustrations over police brutality and the death of an African American man while in police custody have taken centre stage at the beginning of June.

While the Black Lives Matter campaign makes it way across everyone’s screens & conversations, many have taken the opportunity to reflect on the treatment of Aboriginal Australians back home. This includes the huge discrepancy in the number of deaths in custody, including an alarming statistic post-a Royal Commission Inquiry into the issue.

Change The Record is Australia’s only national Aboriginal led justice coalition of Aboriginal peak bodies and non-Indigenous allies. Breakfast with Taylah spoke with National Co-Chair and Narungga woman Cherly Axleby - to get her take on what’s been happening this week.

Change The Record, along with several other groups, have endorsed the following five recommendations to be implemented by the Federal Government: