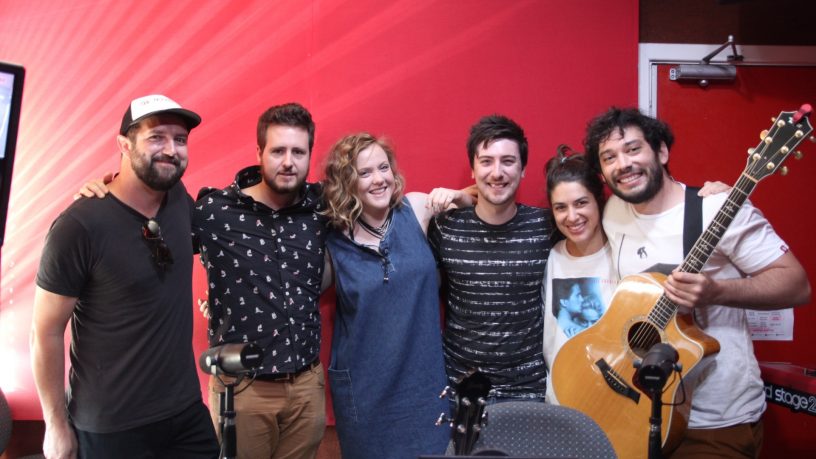 Modern jazz band Lofty Heights made a splash back in 2014, being nominated for WAM Song of the Year.

In 2016 they released their EP The Changing Face of Lofty which sees them exploring new sonic directions and featuring many excellent guest vocalists, including EDDE.