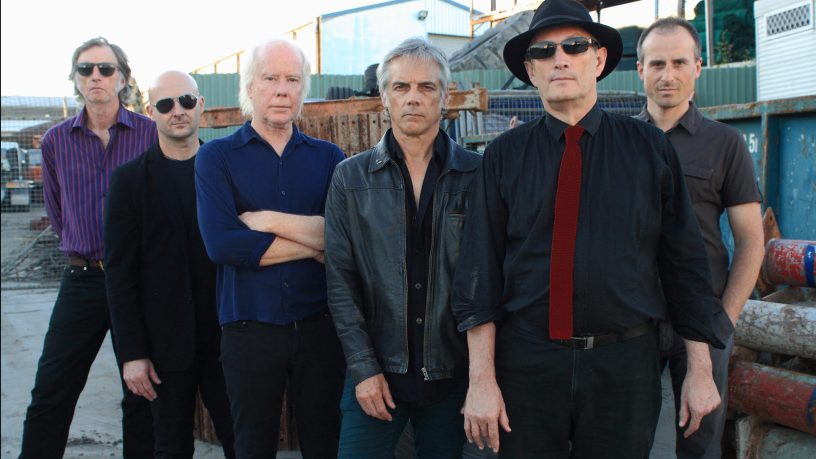 Radio Birdman was one of the first Australian independent bands to carry the protopunk label.

Formed by Deniz Tek and Rob Younger in Sydney in 1974, the group influenced the work of many successful bands, and are now considered instrumental in Australia's musical growth. 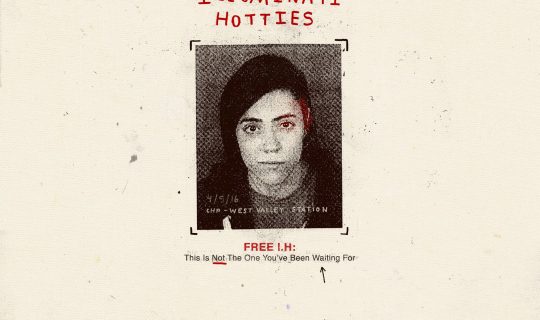