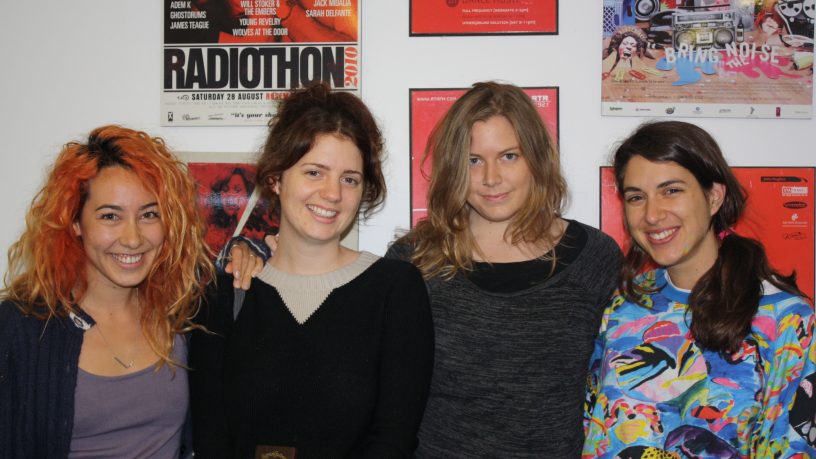 For a few weeks earlier this year, you couldn’t turn on RTRFM without hearing Hallelujah Heartache by Childsaint.

It was the first single the band released to follow up their debut EP, it got thrashed on the radio and it scored the band a WAM nomination.

Now they’re back with a new one - Used Up - which they’re launching this weekend at The Bird.

Chloe, Ashlyn & Rhian joined Breakfast with Caitlin to tell us all about it and play a live tune in the studio.