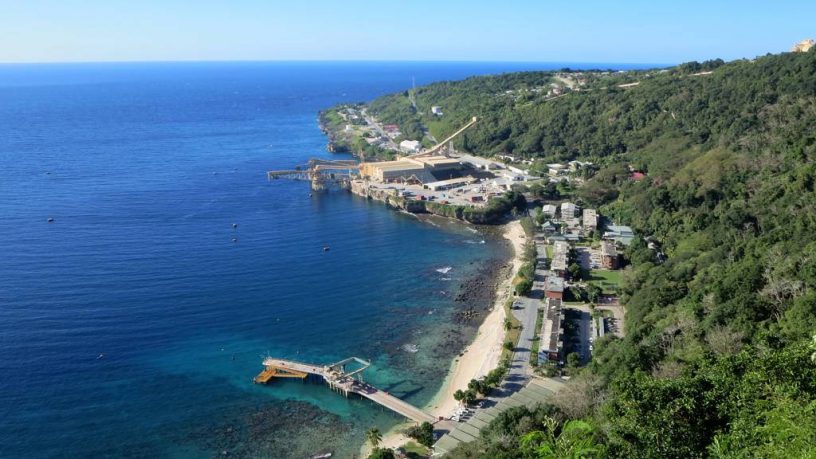 For the first time in almost 80 years, the federal government has lost a vote on its own legislation in the House of Representatives.

The medical evacuations bill was passed in the Senate yesterday allowing for asylum seekers on Manus Island and Nauru to be transferred to Australia on the basis of medical grounds.

The Federal Government has responded to the defeat by reopening Christmas Island and trying to reinforce a strong vocal position on border protection.

Deakin University School of Humanities and Social Sciences Professor Dr Geoffrey Robinson spoke to RTRFM about what this could mean for the upcoming Australian political climate.