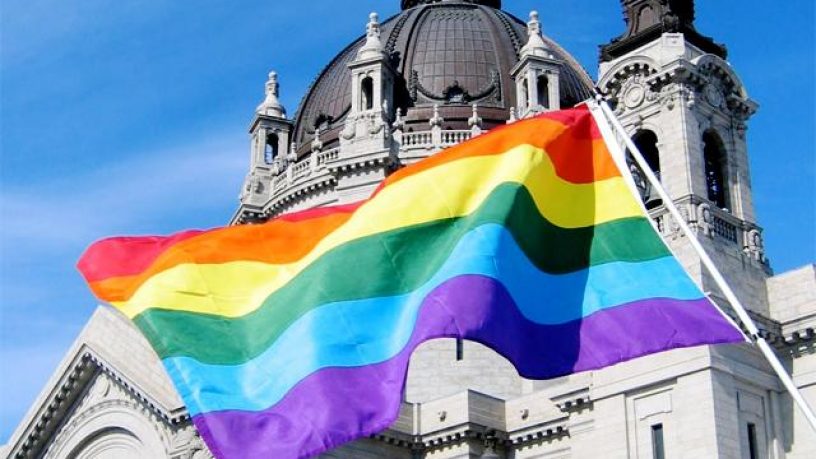 It is estimated that close to 65% of Australians support legislation for same sex marriage to become legal and parliament seems poised to pass a bill that may nor may not pass within a year.

What started the ruling in Ireland has lead to large rallies Australia-wide and increasing pressure on the government to respond.

Traditionally, Church leaders have been in opposition to same-sex marriage but retired Uniting Church Minister, Reverend George Davies is different.

Reverend Davies has spoken out in favour of marriage equality, pushing for a more inclusive form of Christianity.

He joined Chris in the studio