Claim The Throne Returns Ready to Re-Claim Your Ears 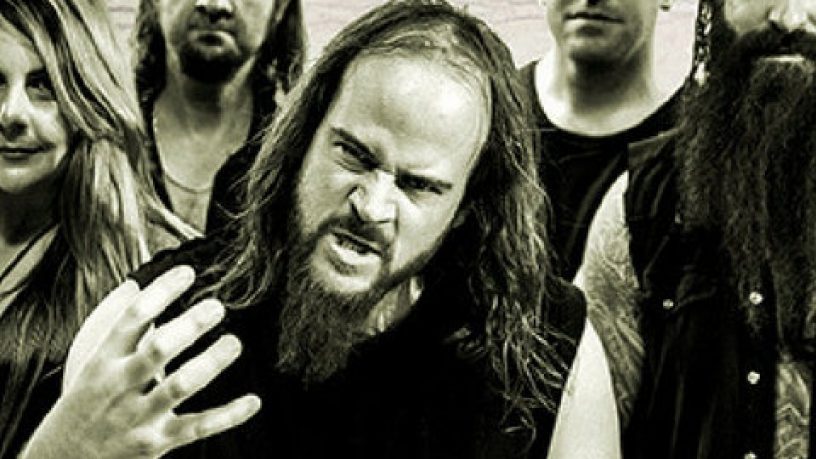 They've been off-air for almost a decade, but now Perth's very own Claim The Throne is back with new music following the release of their new LP: On Desolate Plains. This comes as the bands fourth full-length album to be brought out; and members Dicey, Jess and Ash came to the studio before kicking off their tour around Australia this Friday. They will also be starting off their international tour around Europe later this year in June.

Having extremely talented folk-metal/melodic-death musicians like these guys come in to talk all things CTT was an absolute honour and left us feeling very lucky by them doing so.