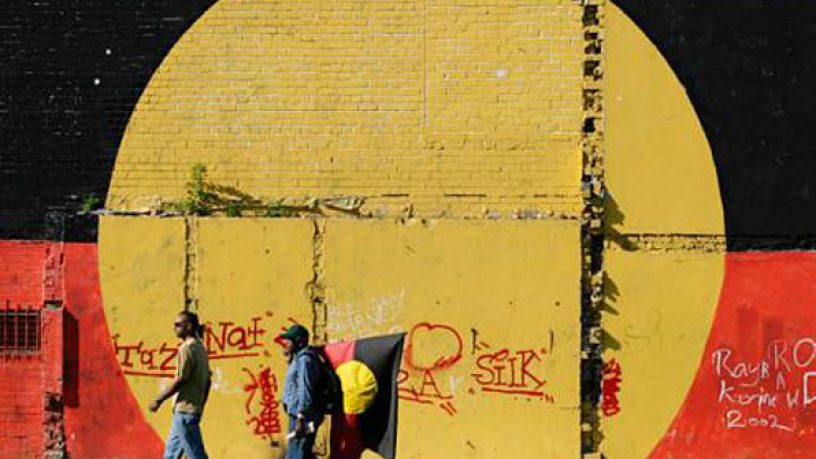 Thousands of people nation-wide have registered for a class action against the W.A, N.S.W and N.T Governments to recover wages they're owed since they never received payment following on from the W.A Stolen Wages Reparation Scheme 2012 - which specifically held the purpose and intent of repayment to those owed by the W.A State Government seven years ago. The potential class action  is for wages that were never paid to Aboriginal workers.

For two years Shine Lawyers has been working on the action and now lawyers who were visiting areas across the nation are returning to the Kimberley this week to meet with affected workers and their families.
Jan Saddler is the Head of litigation and loss recovery over at Shine; and while she says it's been a complicated case to build, she joined the Moorditj Mag today to discuss the class-action case in finer detail...