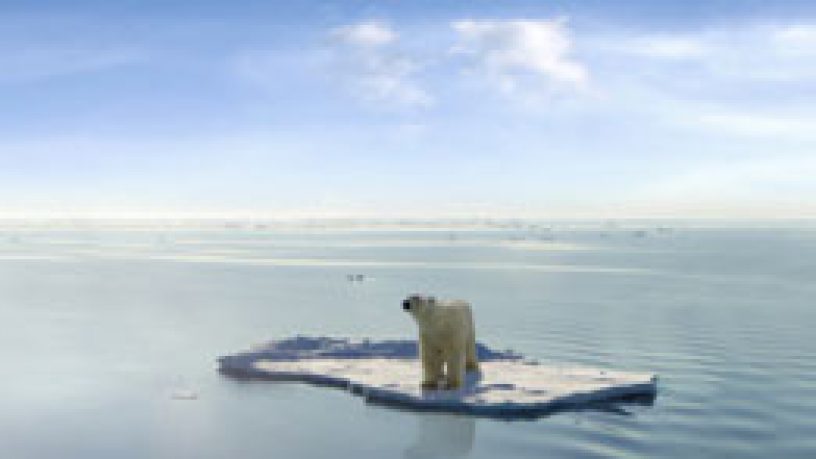 Climate change is real. End of story. And it’s not finished yet.

Scientists say larger and more dramatic climate changes will be observed in the 21st century due to the continued emission of greenhouse gases.

The state government has released its climate change strategy that says it supports action to reduce Australia’s greenhouse gas emissions but wants to ensure it doesn’t competitively disadvantage export industries.

The state needs to be protected and kept strong – that’s the
Government’s job.

But with that in mind, can anything actually be done to combat climate change?

WA has a unit tasked with the job – we heard from WA Greens Planning & Transport spokesperson, Lynne Maclaren and the Shadow Minister for Climate Change Dr Sally Talbot on how it’s faring.