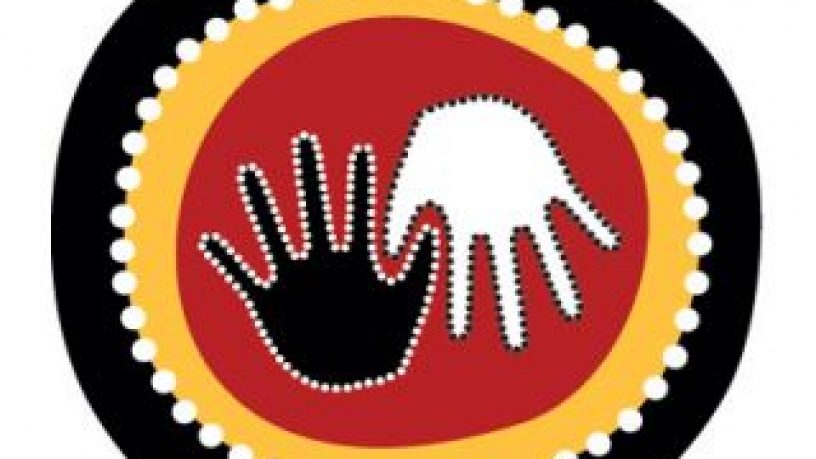 As the eighth Close The Gap report, Indigenous advocacy groups are stressing its importance in tackling racial disadvantage in Australia.

A new report has been released describing ways Australians can further recognise our indigenous populations.

The report, released by Reconciliation Australia, includes a renewed focus on Closing the Gap by all Australian governments, ways of preventing future racism by Australians - and increasing the conversation on constitutional recognition of Indigenous Australians.

Greens Senator Rachel Siewert has written an open letter to the Prime Minister urging him to address a treaty process alongside the push for Indigenous recognition in the constitution.

She believes that a treaty or multiple treaties with different Indigenous nations within Australia is what Aboriginal and Torres Strait Islander and non-Indigenous people are calling for.

Rachel Siewert joined Tanya Bunter on The Mag to talk about what she is calling one of Malcolm Turnbull's hardest challenge as Prime Minister...