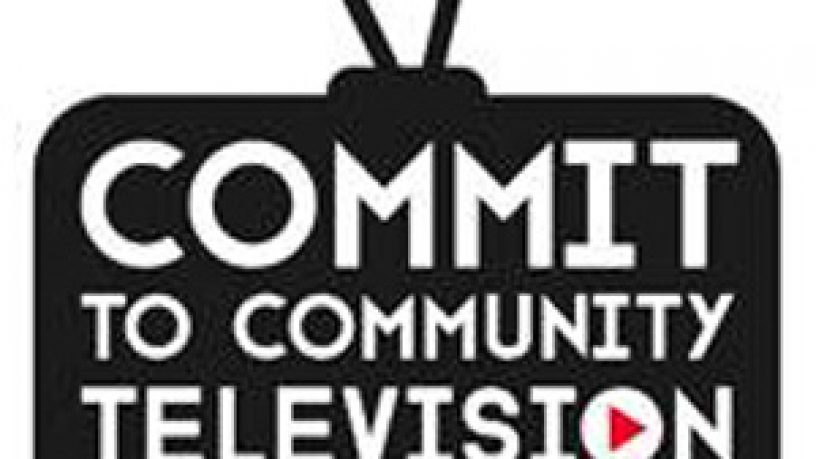 Someone once said that television was radio with pictures – well; next year the community broadcasting sectors presence on your screens is getting the boot.

Communications Minister Malcolm Turnbull has announced that community stations will only be licensed until the end of 2015.

After that, they won’t be granted access to broadcast spectrum and Mr Turnbull suggests they use the internet instead.

This has angered the community television sector, and affects Perth’s WTV.