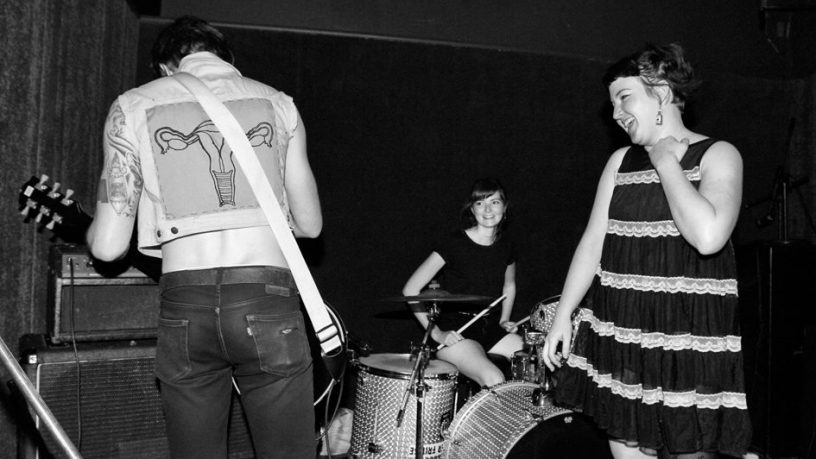 Drummer Charlotte Thorne and guitarist Kyle Gleadell chat to Sandy about their new seven-inch record Jimmy's Lipstick, the inspiration behind the title, punk rock in 2016, how the band formed, and their upcoming shows.