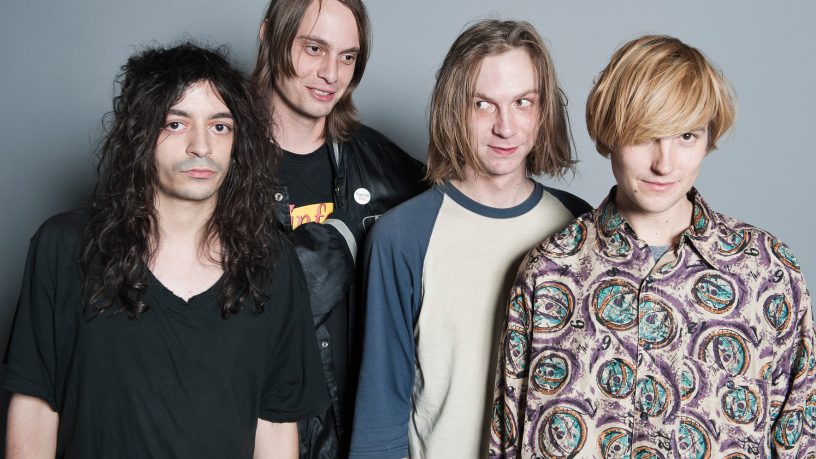 It was critically acclaimed and full of dreamy, indie rock gems with influences spanning from US grunge to Malian rock ‘n’ roll and punk.

Since then Smith has become more well known for his drug use, his arrest for possession of heroin in 2013, some dabbling in the fashion world and his relationship with pop star Sky Ferreira.

Caitlin Nienaber caught up with Cole Smith (who’s dropped the Zachary from his name) on Breakfast and asked him what it’s like to finally have a new album out.