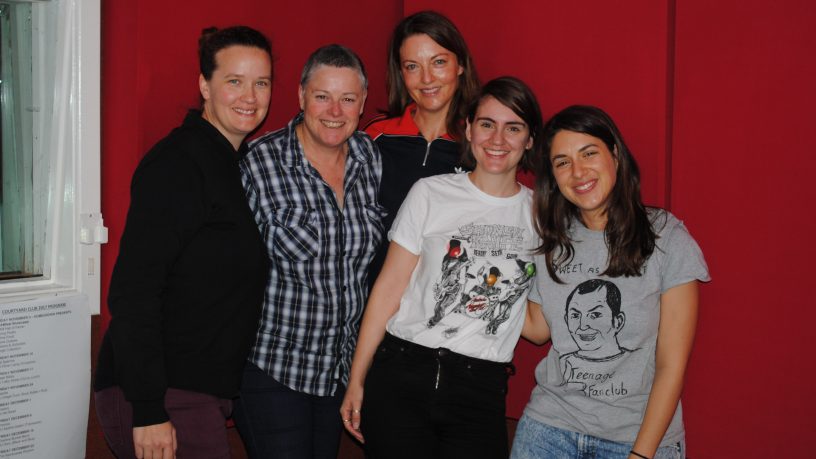 In 1981, Drastic on Plastic aired on RTRFM for the very first time...more than 35 years later the show continues to champion the voices and music of women from not only right here in Perth, but all around the world too!

SO WE BE CELEBRATING!! with an extra-special edition of Heavenly Bodies - a night of celestial music at St John’s Church in Fremantle.

We were joined by a few long-time members of the Drastic crew, Meri Fatin and Sarah Tout, to take a look back on their time on the show, and what Drastic on Plastic has meant to them...