Confessions Of A Neo-Nazi 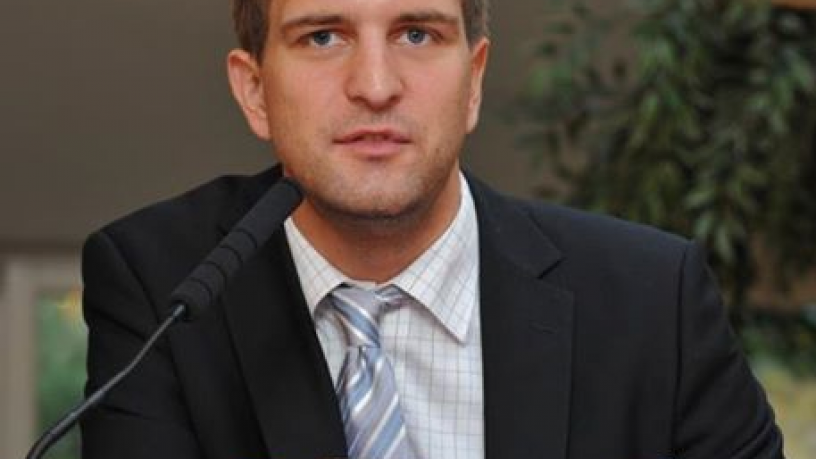 As a teenager Robert Orell roamed the streets of Stockholm with a Swastika on his arm, living out white supremacist ideologies and calling Neo-Nazism his second family.

He was a committed and active member of one of the various National Socialist groups in Sweden, and an unpleasant person.

Things changed when he went on military service. Orell now works for EXIT Sweden – a group dedicated to helping others escape from extremist environments.

Rewi Lyall  spoke with Robert Orell and asked how he became involved with an extremist white supremacist group.