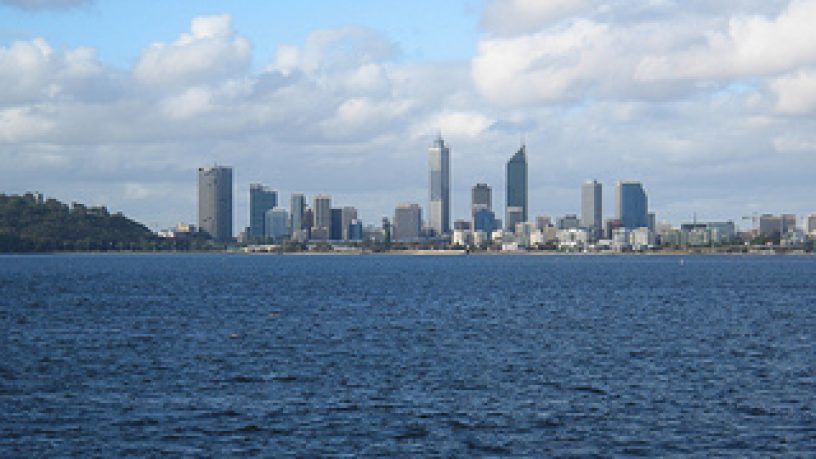 His name hit the headlines in Australia after he was called a "climate contrarian" by most media outlets after news that it would cost $4 million to help transplant his "Copenhagen Consensus" think-tank to Australia.

Now, thanks in part to the federal government's support, Lomborg's centre will have a new home at the University of Western Australia.