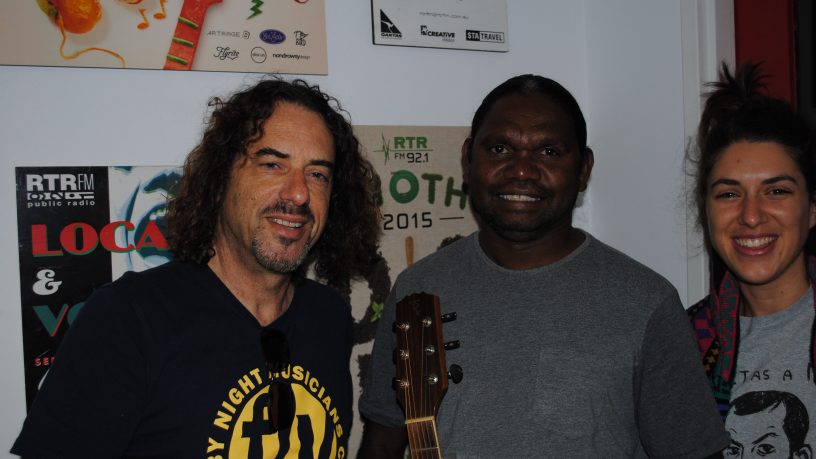 Time to hang out in the Kimberley with singer and songwriter John Bennett, A Bidyadanga man from Broome.

John released his first, self-titled album in 2010 which won a string of awards and saw him tour all over the country.

He’s about to launch his follow-up record Country Is Calling, and will also be performing at the WAM awards on Thursday night.

John dropped by the studio this morning to have a chat and play a tune from the new album on Breakfast With Caitlin.