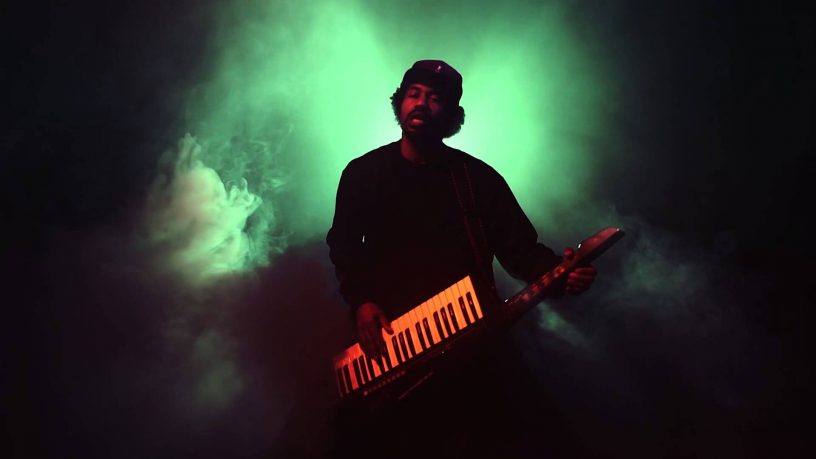 A man of his era and the epitome of funk, Damon Riddick - better know as Dâm Funk - called in to Full Frequency to join Rok Riley for an intimate and in-depth discussion about his life and music.

Touring on the tails of his newly released album, Invite the Light, Riddick discussed his extensive collaborations with Snoop Dogg and the surprisingly transformative power of funk music.

Have a listen to the Damon himself unleash the inner depths of funk...