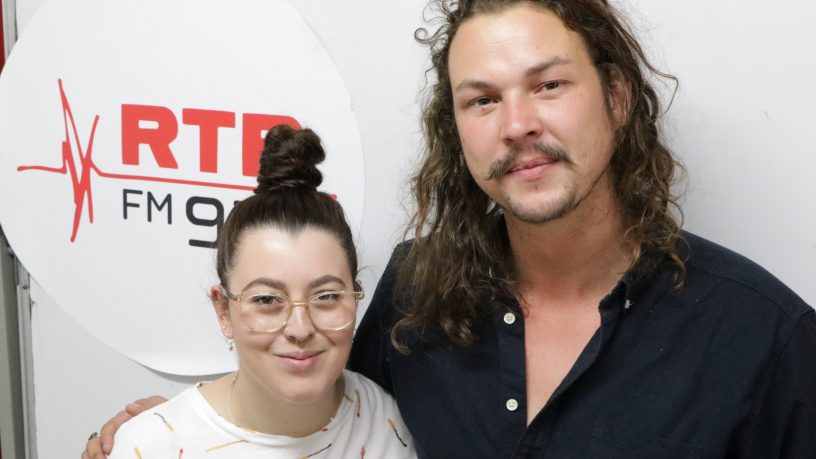 Dan Howls has only been on the scene for two years, but has made light work of leaving a lasting impression across the globe.

He's just returned from a three month tour stint in Europe and is gearing up to play Wave Rock Weekender and officially launch debut album A Dime A Dozen.

Dan stopped by Breakfast with Taylah for a catch up, discussing what is probably the coolest birthday gift of all time, as well as treating us to a live solo tune.

You can catch the Dan Howls band at Wave Rock or a few shows in the south-west at the end of September.