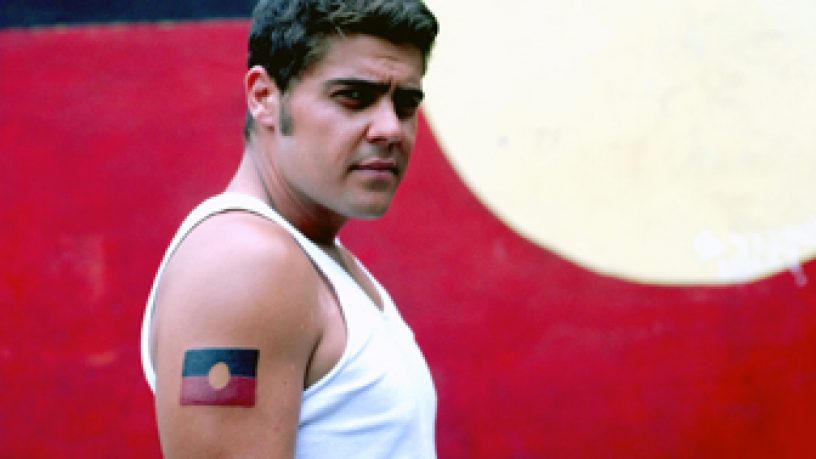 Holding a singular presence within the music scene since releasing his first album Home Made Cookies back in 2006, Melbourne musician Dan Sultan's been regularly recognised as one of the country's most revered songwriters, having been specified by fellow peers as "The Black Elvis" due to his mastering of the genres rock, soul and blues. He has also performed in the 2009 Australian film "Brand Nue Dae" alongside fellow Indigenous legends Ernie Dingo and Jessica Maubouy.

Halfway through his national tour around the country - The Aviary Takes Tour - and his last stop in Western Australia will be at the The Karijini Experience event all the way up in Karijini April 21st.
The men of Moorditj Mag Nick and Jim took the opportunity today to speak with Dan to talk all things about his music and tour...as well as speak on Indigenous culture and celebrate the many, many accomplishments that's he's made over his career...