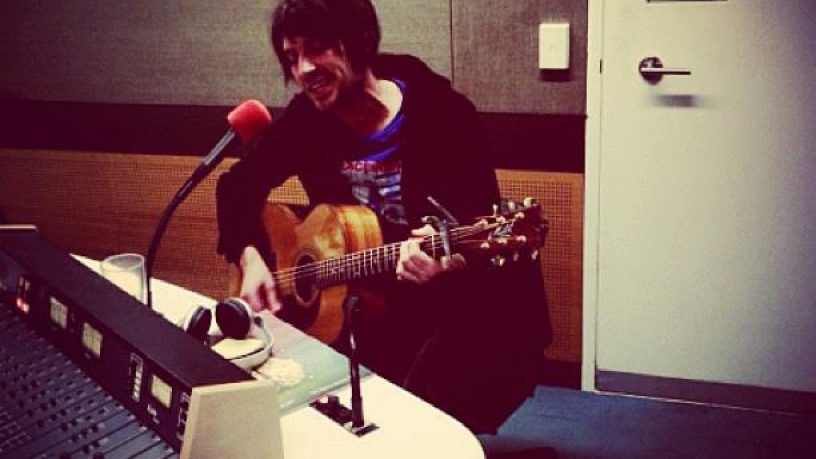 Legendary Australian singer-songwriter Davey Lane is currently touring on the West Coast with his band to perform a selection of songs from his reputable solo career. Davey Lane has been honing his craft for quite a while now, being known for his involvement in bands such as You Am I, The Pictures and The Wrights, as well as his work in the studio and on stage with artists such as Crowded House, Jimmy Barnes, Robyn Hitchcock, The Stems, The Master’s Apprentices and The Saints. His latest full length LP “I’m Gonna Burn Out Bright” plays with melancholy lyrical themes of mortality and one’s place in the universe that are framed in joyous, brash space-pop melodies, forming a veritable collection of long-lost radio hits of eras current and bygone. The album features guest spots from members of King Gizzard & The Lizard Wizard, Saskwatch, Dorsal Fins and GL, and Laura Jean.

Harvey Rare spoke with Davey Lane in studio, who also treated us to a live sneak peak of his upcoming show.