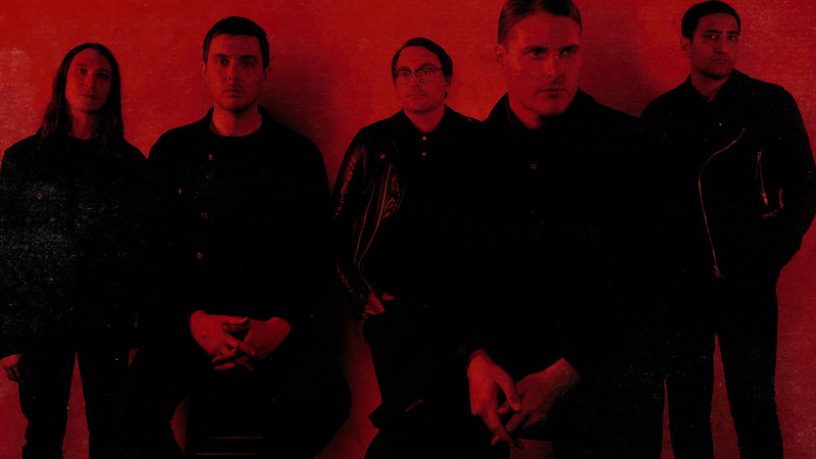 San Francisco-based act Deafheaven are renowned for their unique hybrid sound of black-metal, shoegaze and post-rock, although they say themselves they are "not a black-metal band". Originally formed in 2010, the 5-piece band have 4 albums under their belt, which have drawn attention from Rolling Stone, Pitchfork and NPR. Each LP has a sound that sets it apart from the others, but there is a certain mood that resonates through them all.

Deafheaven return to our shores in February 2019 for a performance at the Perth Festival. You can catch them at the Chevron Gardens on February 22 2019.

RTRFM's Nattljud caught up with Deafheaven's vocalist George Clarke before they journey back to Australia. Nattljud started off by asking George how their new album Ordinary Corrupt Human Love came together...