Deliver Us To Eric 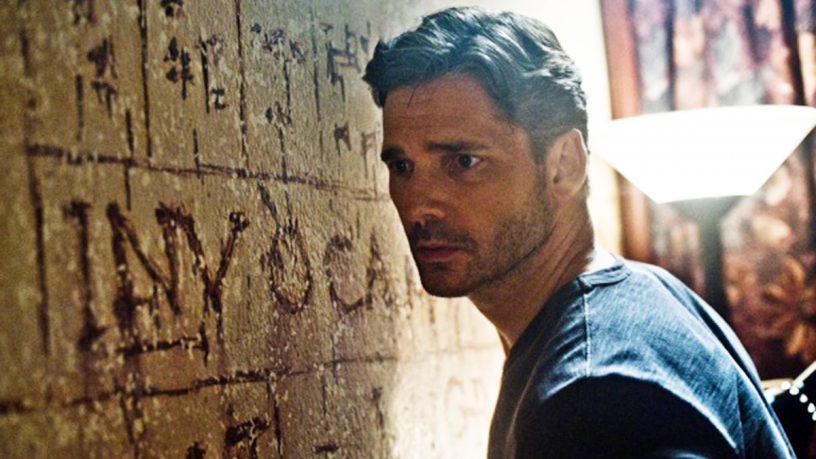 Eric Bana's a long way from Poiter, having starred in massive Hollywood productions and Australian dramas as diverse as Chopper, Troy, Hulk, and Funny People. And yet, he hadn't ever starred in a horror movie. That comes to an end with Deliver Us From Evil, in which he plays a real-life New York detective who faces some severe supernatural terrors. Quickflix's Simon Miraudo caught up with Eric ahead of the film's release. Here, Simon asks if he was at all sceptical about starring in an exorcism movie.

In the second part of this conversation, Simon asked Eric what it's like to be bitten so many times in the one movie, and whether he'd ever wade back into the superhero genre.