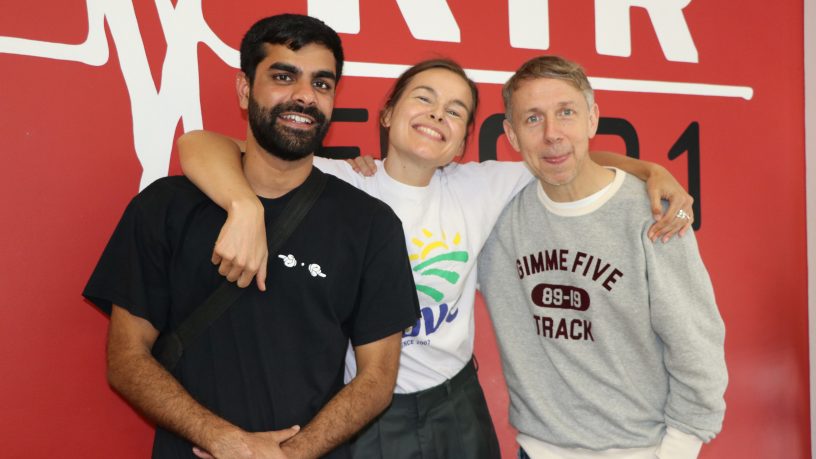 Ahadadream is a London-based DJ who focuses on drum club music from around the world. He was nominated for 'Best Breakthrough Label' at the DJ Mag Awards and curates shows for Boiler Room. As well as collaborating with RNS Records and BBC Asian Network, he's a founder of the label More Time.

Gilles Peterson is also a DJ who specialises in recognising and highlighting DJs from all over, and is a seminal figure in the underground dance music scene. On top of extensive experience as a radio broadcaster, he's founded labels such as Acid Jazz and Talkin' Loud, with his current label Brownswood Recordings having launched in 2006. Gilles hosts the Worldwide Festival with the aim of giving DJs the same amount of recognition as bands in a live music setting.

Ahadadream and Gilles joined Rok Riley on Full Frequency for a chat and they dropped some awesome beats.  Ahadadream talked about the origin of his label and how he gained momentum, as well as his thoughts on Perth.  Gilles discussed the dynamic between the DJ scene and live music culture, and speculated on the future of radio...