Do The Karate Boogaloo 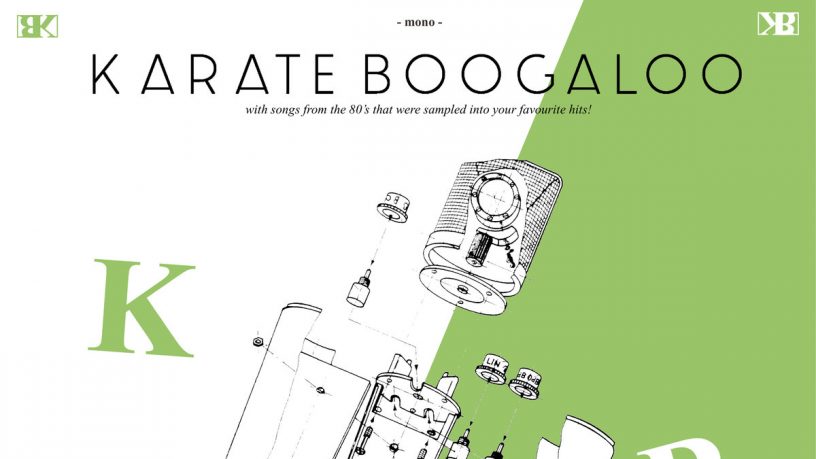 Melbourne's Karate Boogaloo have been reinterpreting some of the most iconic sampled tracks of all time for several years now, culminating in last year's KB's Mixtape No. 1 that saw them taking on iconic cuts from the likes of Donna Summer, The Isley Brothers, Hall & Oates and heaps more.

They're back with KB's Mixtape No. 2 exploring more oft sampled tracks from artists including Sister Nancy, Blondie, Tom Tom Club, and Juicy Fruit by Mtume (a track made famous as the base sample behind The Notorious B.I.G.'s iconic Juicy).

RTRFM Music Director Will Backler caught up with bassist Henry Jenkins to hear all about the project, and started off by asking how Karate Boogaloo came to be, emerging from much-loved Melbourne indie-rockers The Cactus Channel...