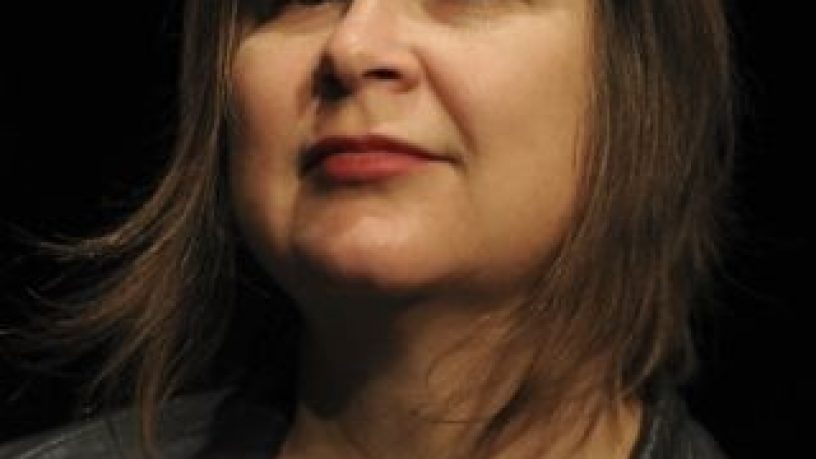 A classically trained flautist, self taught vocalist and experimental bassist, Cat Hope plays as both a soloist and part of groups such as Abe Sada and is director of Decibel new music ensemble, touring often and performing her work.

She won the 2011 Inaugral Award for Excellence in Experimental Music at the APRA AMC Art Awards and was finalist of the WA Citizen of the Year Awards.

She also won the 2012 peoples choice for her piece Black Emperor in the International Space Time Concerto Competition.