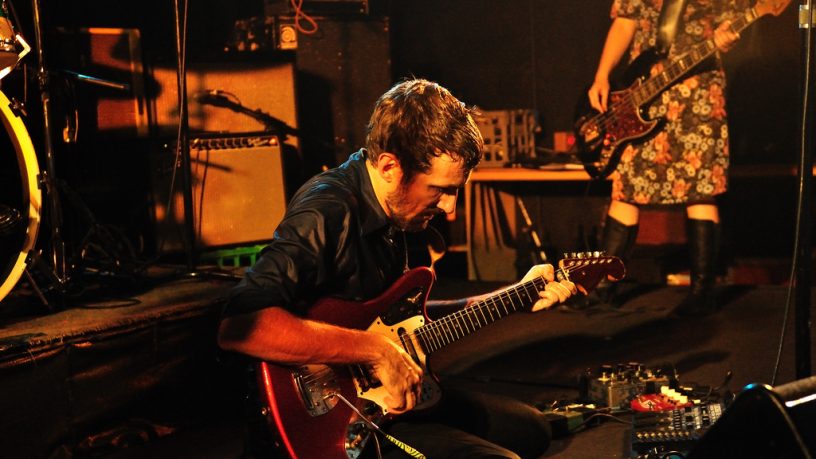 Five albums with a band and one all on his own – not bad so far for Drones front man Gareth Liddiard.

After several years of literally casting light on other musicians, he concentrated on being one himself – as guitarist in the Gutterville Splendour Six and later with the Drones.

Gareth caught up with Pete on Breakfast.