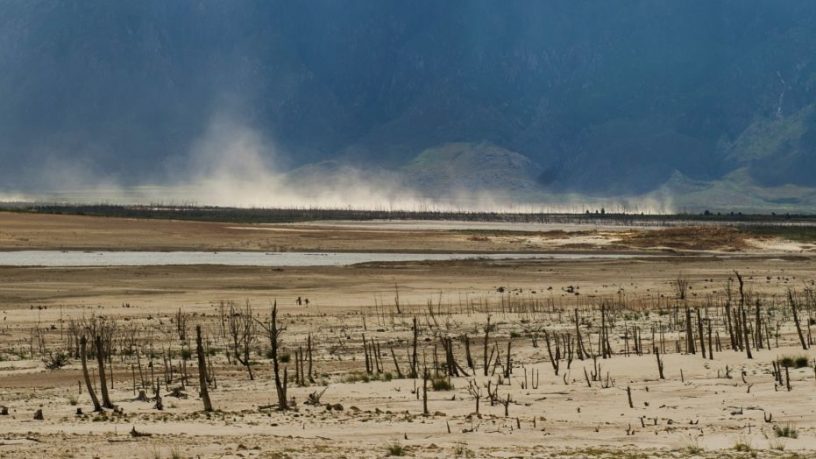 Cape Town have announced that a day zero scenario - when taps run dry - is likely to happen on April 12th.

If this happens, Cape Town will become the first major city in the world to run out of water.

Peter Newman is a Professor of Sustainability at Curtin University and has been following this crisis closely due to the similarities between Cape Town and Perth.