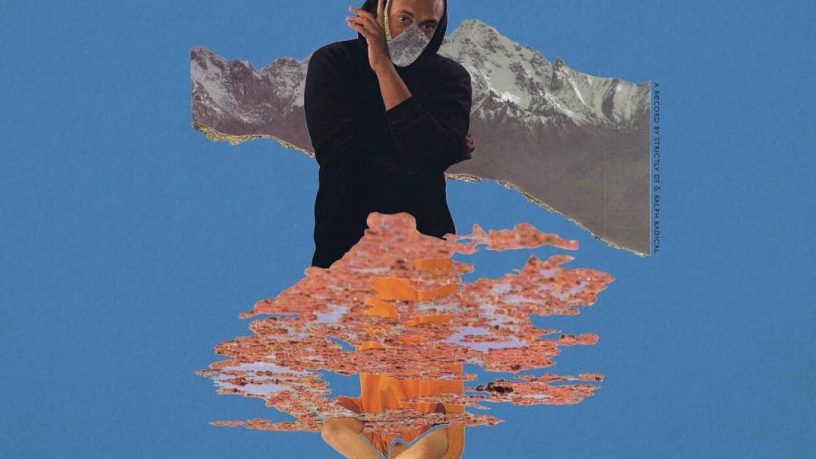 Seattle born rapper Strictly DT, whose been making music in Perth but now calls Melbourne home, has recently release his new EP Note To Self.

On a spiritual tip, it's a collaborative effort with Melbourne producer Ralph Radical and feature some heavy hitters in Australia hip hop, including WA's own Hyclass.

Breakfast with Taylah caught up with Strictly DT to cover his hip hop beginnings, where he finds himself now and the spirituality behind his latest release.