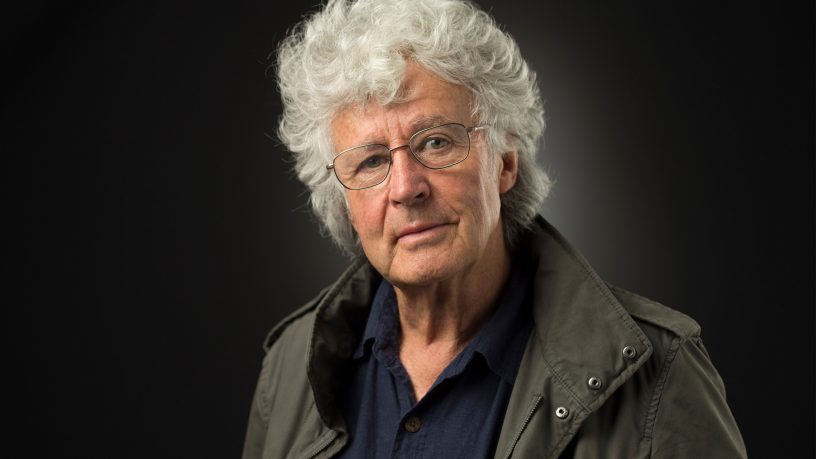 Modern life can feel like an injury. Where do we turn for hope when all seems dark? It’s times like these we need the consolation of art and ducks.

Michael Leunig is in Perth soon for his latest book, Ducks for Dark Times - a glimpse into his twentieth collection of cartoons. Explore the mind of one of Australia’s most treasured artists and find the wisdom and resilience needed for anyone who is losing faith; who’s becoming exhausted or fed up with the news, and for those of us who feel we could do well to laugh or weep a little more.

Michael Leunig has been drawing and writing for Australian newspapers since 1965. He was born in Melbourne and now lives on a farm in north-eastern Victoria. His work has been widely published overseas, and has been adapted in Australia for television, theatre and radio.

His many titles include The Penguin Leunig, The Travelling Leunig, Ramming the Shears, Everyday Devils and Angels, You and Me, Short Notes from the Long History of Happiness, Why Dogs Sniff Each Other's Tails, Goatperson and Other Tales, The Curly Pyjama Letters, The Stick, Poems, Strange Creature and The Lot.

To learn more about Hope in Dark Times: An Evening with Michael Leunig, click here 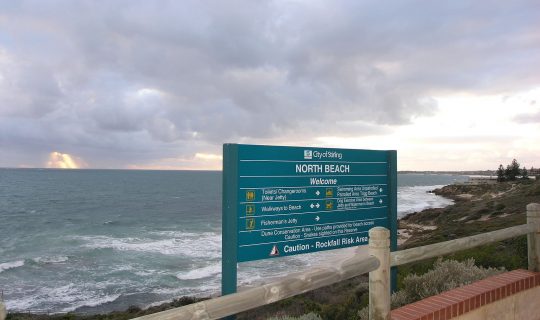