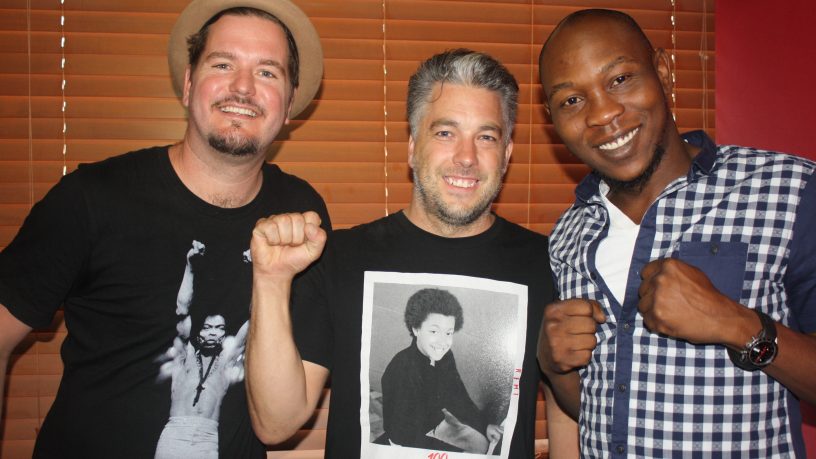 As the son of the legendary Afrobeat pioneer and human rights activist Fela Kuti and brother of Femi Kuti, Seun Kuti is heir to one of the most important musical legacies in African history.

After his father's death in 1997, Seun Kuti became the lead singer of his father's longtime backing band, Egypt '80.

Now in Perth for the first time ever as a part of Perth International Arts Festival, Seun Kuti joined Charlie Bucket for an intimate discussion on his life, his father's legacy and his musical background.