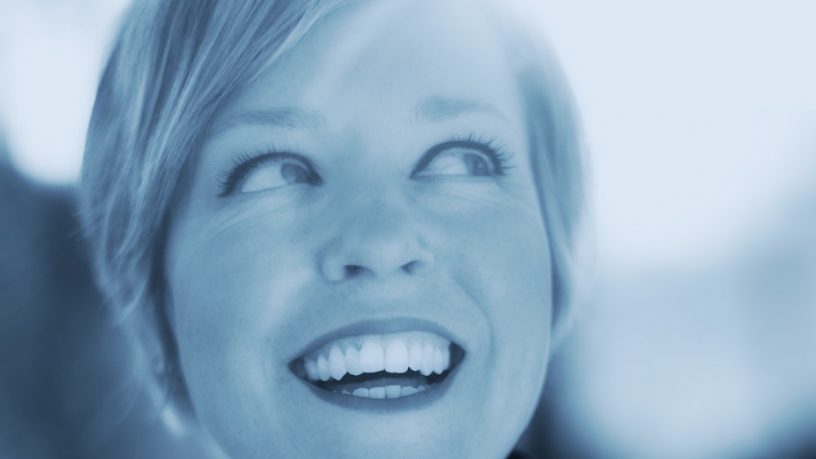 Award winning, WA-born folk musician Emily Barker called into Breakfast to talk soul and blues inspiration on her new album. In the last decade Emily has played an Olympics opening ceremony, had her music soundtrack films and TV and won accolades for her albums, yet still draws on her youth in Bridgetown as inspiration for new album Sweet Kind of Blue, performed this weekend in Perth