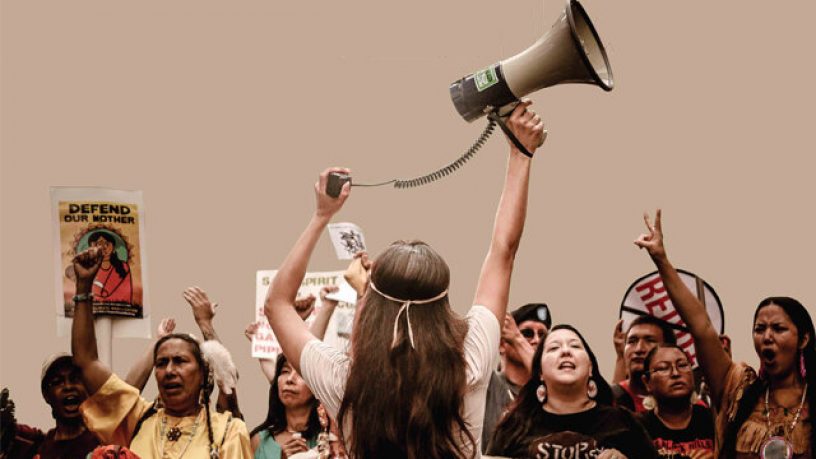 The Environmental Film Festival launched in Australia this weekend with an online screening of The Condor and the Eagle, an American-produced film that follow four First Nations leaders as they travel to unite people from North and South America in the name of climate justice.

The screening forms a part of ‘Caring for Country’, a festival initiative which highlights and celebrates  the important role played by First Nations communities around the world in caring and defending the land.

Tishiko King is organising co-ordinator at the SEED Mob, and she joined Bec Bowman on Artbeat to tell us more about their work and their collaboration with the festival.